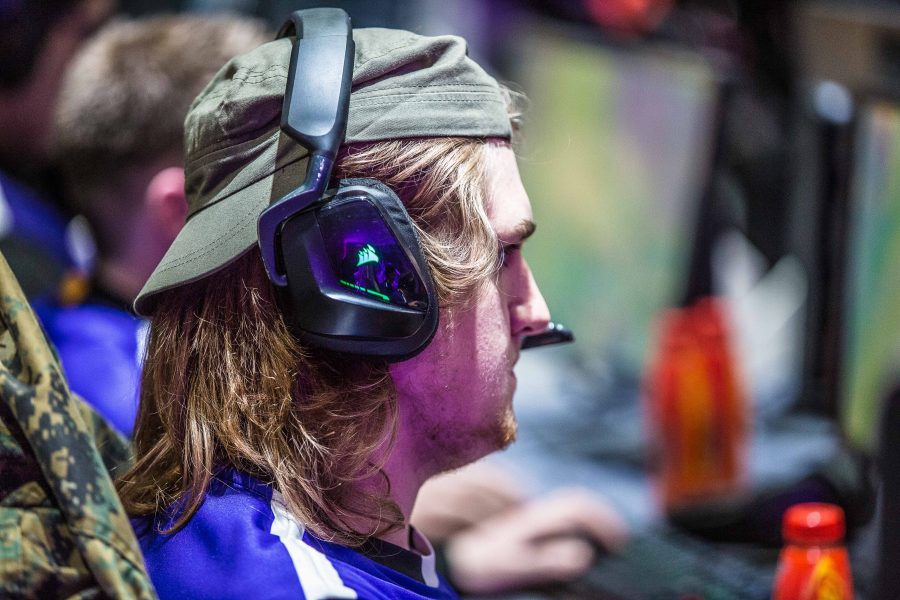 Three Ireland’s EStars will touch down in UL this week, as week seven of Ireland’s biggest esports roadtrip travels to Limerick this Wednesday, April 25th, from 6pm.

With just three fixtures remaining, the competition is reaching fever pitch and where better than the innovative sports campus at UL to host the rise of esports, the biggest growing phenomenon in global entertainment. With a viewing area in the bar in the UL Sports Arena, spectators will be able to enjoy the free event while the league bouts take place on board the impressive esports truck, Big Betty, which will be docked in the carpark.

Presented by radio stars, Connor Phillips and Holly Hamilton, Three Ireland’s EStars League at UL provides a chance to see the world’s fastest growing spectator sport in the grounds of one of Ireland’s most exciting sports campuses. The games will take place on board the iconic mobile esports arena, Big Betty. Expert gaming shoutcasters, Nikita Buffee and David Whyms will provide commentary and analyse the unfolding action, and soft drinks partner Lucozade, main sponsor Three, retail partner Peak and food partner, Four Star Pizza, will be on site to add to the buzz and fuel the competition.

As Ireland’s biggest ever esports tournament, Three Ireland’s EStars showcases the intense action and epic drama of top-level competitive gaming on a scale never seen before in this country. Ten teams, representing nine League of Ireland premier league football clubs and main sponsors Three, are fighting it out over eight weeks of gruelling competition to earn their place in the 3Arena in Dublin on May 13th and the chance to win €20,000.

Wednesday’s event marks the home event for the Limerick EStars’ team and, with gaming and esports having been nurtured in the universities and colleges of Ireland, hosting the event in UL has a sense of synergy. Three Ireland EStars will also use the league night as an opportunity to participate in a PhD study at UL.

“The competition has taken us from Dundalk, to Cork, to Sligo and Dublin so far and we are delighted to be now visiting Limerick, especially at the university’s amazing sports campus,” she said. “The results last week have really shaken up the leaderboard and the race to the 3Arena and, with the final just weeks away, there’s still everything to fight for.”

Karl Donnelly of Three Ireland added: “We are delighted to bring our sponsorship of the Three EStars league activity this week to UL. This is the seventh round of an exciting new league which will culminate in a grand final at the 3Arena on May 13th. This partnership offers a really unique gaming experience for the first time in Ireland. At Three, we are committed to providing the latest technology innovations such as providing the first smartphone from gaming giant Razer handset, exclusively on the Three network, enhancing the lives of our customers. In addition, our All You Can Eat Data offering, enables our customers to truly make it count.”

Three Ireland EStars will be at the Sports Arena at UL, this Wednesday from 6pm.  Admission is free.