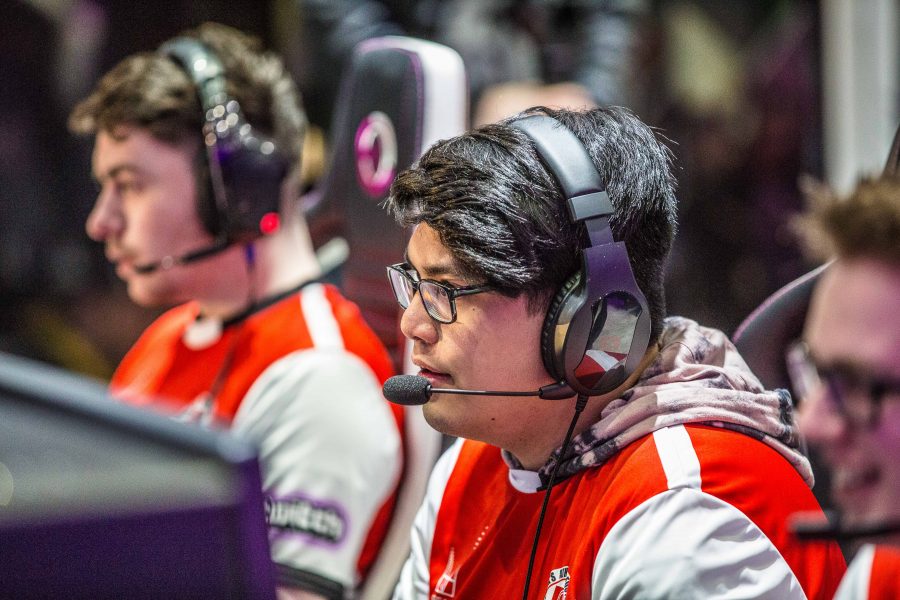 Having joined Three Ireland EStars as play-by-play caster, no one gets closer than the players to the action than David Whyms. With just one more sleep until the sixth League encounter, the analyst casts an expert eye over the forthcoming clashes at Tallaght Stadium.

As our teams prepare for their Week Six matches out in Tallaght, the competition is as close as ever. Most of the teams are either currently occupying a playoff spot, or are within touching distance. There is no space to relax at the top of the standings. With the finals at the 3 Arena on the horizon, here’s a look at the teams competing for this prize, and their upcoming matches.

Limerick (1-4) vs. Shamrock Rovers (4-1)
These two teams will be coming into this match on a high, but for very different reasons. Limerick finally managed to secure a win in Week 5 against Derry, proving all the naysayers wrong. Their development week-on-week has been impressive, but it is likely not enough for them to challenge Rovers. Tied at the top of the table, Shamrock Rovers’ statement victory against Team Three last week has them cut out as the clear #1 team in the competition. A victory for the home team against Limerick should be a formality, and will allow them to keep the ball rolling for their group stage run.

Sligo Rovers (3-2) vs. St. Patrick’s (4-1)
Sligo managed to pull off a strong win against Bray in their previous fixture to re-establish themselves in the playoff race. Their team cohesion looked much improved, a good sign for a side that had major struggles with this in the early weeks of the tournament. They have the opportunity to gain more ground on the leaders by defeating St. Patrick’s this week. St. Pat’s won two games last week to move into first, however their schedule so far has been relatively week. A victory here may confirm their position in the playoffs, but it will certainly be a harder fight than most of St. Pat’s previous bouts so far.

Team Three (4-1) vs. Dundalk (2-3)
The undefeated Team Three were finally felled last week. Their weaknesses were exposed by Rovers, although losing with a substitute in the side still leaves some questions unanswered. Their chance for redemption comes against Dundalk, whose dominating victory of Bohs is a silver lining on a cloudy EStars campaign. Dundalk are still technically in playoff contention, and will need a victory in this match to keep this status. The underdog’s strong individual matchups may work in their favour, and they will need their star players to deliver in order to topple Team Three.

Cork City (2-3) vs. Bohemians (2-3)
Two teams who are reeling from back-to-back losses enter Week Six needing to win to stay alive. Cork’s recent fixtures have been a worrying sign, as they’ve shown to be falling short of the competition’s top teams. Meanwhile, Bohemians suffered two losses at home last week, changing their outlook from promising to desperate. Bohs still maintain that strong structured setup that has brought them success in the tournament, and likely enter this match as favourites. Cork have enough individual talent to take this fixture, but will likely need to smarten up and exploit the Bohemians system to win the day. With the loser likely being fully eliminated from the tournament, there is no more room for error from either side.

Bray Wanderers (3-2) vs. Derry City (0-5)
Bray have watched their early hopes crumble over the last few weeks, and now face a scrap for the playoffs. Their opponents, Derry City, are returning from a heartbreaking loss to Limerick last week and now are the sole occupants of the bottom spot in the table. Derry’s inability to coordinate late game is perfect for a side like Bray, who can confidently take on any team in a long, drawn-out match.