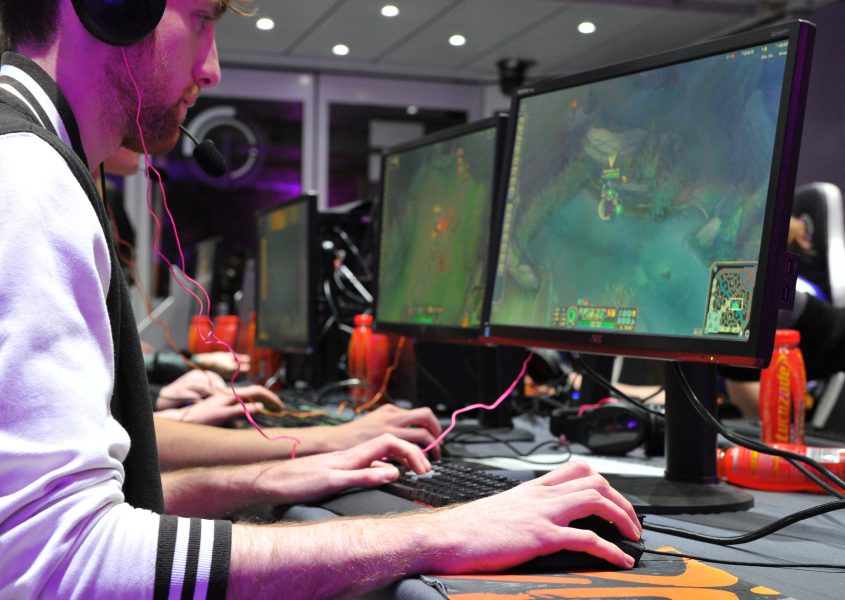 David Whyms casts an expert eye over what the third week of Three Ireland’s EStars league holds. The stakes are high and this competition remains wide open.

Two weeks into Three Ireland’s EStars, and we have seen some fierce competition as teams attempt to get some early wins on the board. The pack is slowly beginning to settle, with the top teams gathering momentum and the bottom teams still vying for a first victory. Week three of the competition is set for the Clayton Hotel in Sligo, and should be crucial for determining which teams are truly cut out for playoff contention.

Sligo Rovers (1-1) vs. Team Three (2-0)
Sligo Rovers find themselves in a tricky situation this week, as they get set for a battle on home turf. Their devastating loss last week at the hands of Shamrock Rovers upset their plans to no end, and their status as “tournament favourites” is surely being questioned. Against them are Team Three, who have quietly gone about their business in their opening games. Three will want to make a big statement with another win against a home side. Although they come in as slight underdogs, their recent form indicates that they have more than a fighting chance against Sligo.

Limerick (0-2) vs. Cork City (1-1)
Limerick have struggled to match the pace of their competitors in the opening weeks of the competition. A side of more inexperienced players, they have not been able to match up against veteran opponents. They are unlikely to find much respite against Cork City, who are looking to bounce back after a tough loss at home last week. Cork will still have playoff aspirations, and picking up wins in games like these is a good way to regain momentum.

Derry City (0-2) vs. Shamrock Rovers (1-1)
Derry have had to battle two of the strongest teams in their opening matches of the tournament, and have come out on the losing side in both instances. There are signs of life, but this team are not demonstrating the raw power needed to compete for the title. However, there may be a chance here to snatch a victory against a Shamrock Rovers team that is very much in flux. They will likely experience a comedown from their dominating performance last week, as they are using two substitutes for this fixture. Rovers should still have enough pure talent to take a victory, but they need to show respect and caution against a crafty Derry team.

Dundalk (1-1) vs. St. Patrick’s (1-1)
A matchup that potentially will have a large bearing on the final standings. Both teams have fallen to league leaders Bray, as well as picking up a fairly elementary win over a weaker opponent. On paper, Dundalk enter this game with a stronger lineup. However, they will be using a substitute for this series, which may hinder their chances and disrupt their team dynamic. This will be music to the ears of St. Pat’s, who have shown some real signs of strength in their last outing, despite faltering in the game’s latter stages.

Bray Wanderers (2-0) vs. Bohemians (1-1)
Bray have now established themselves as a likely candidate for top spot in Three Ireland’s EStars. They have a well-balanced squad with a definitive style, based around winning big fights against their opponents late in the game. This style may favour Bohs though, who are also a team with a distinct strategy. Protecting their key players and allowing them to do the work has produced mixed results for Bohemians, but could work nicely in this week’s match. They have a mountain to climb no doubt, but the spark may be there for a shock upset.